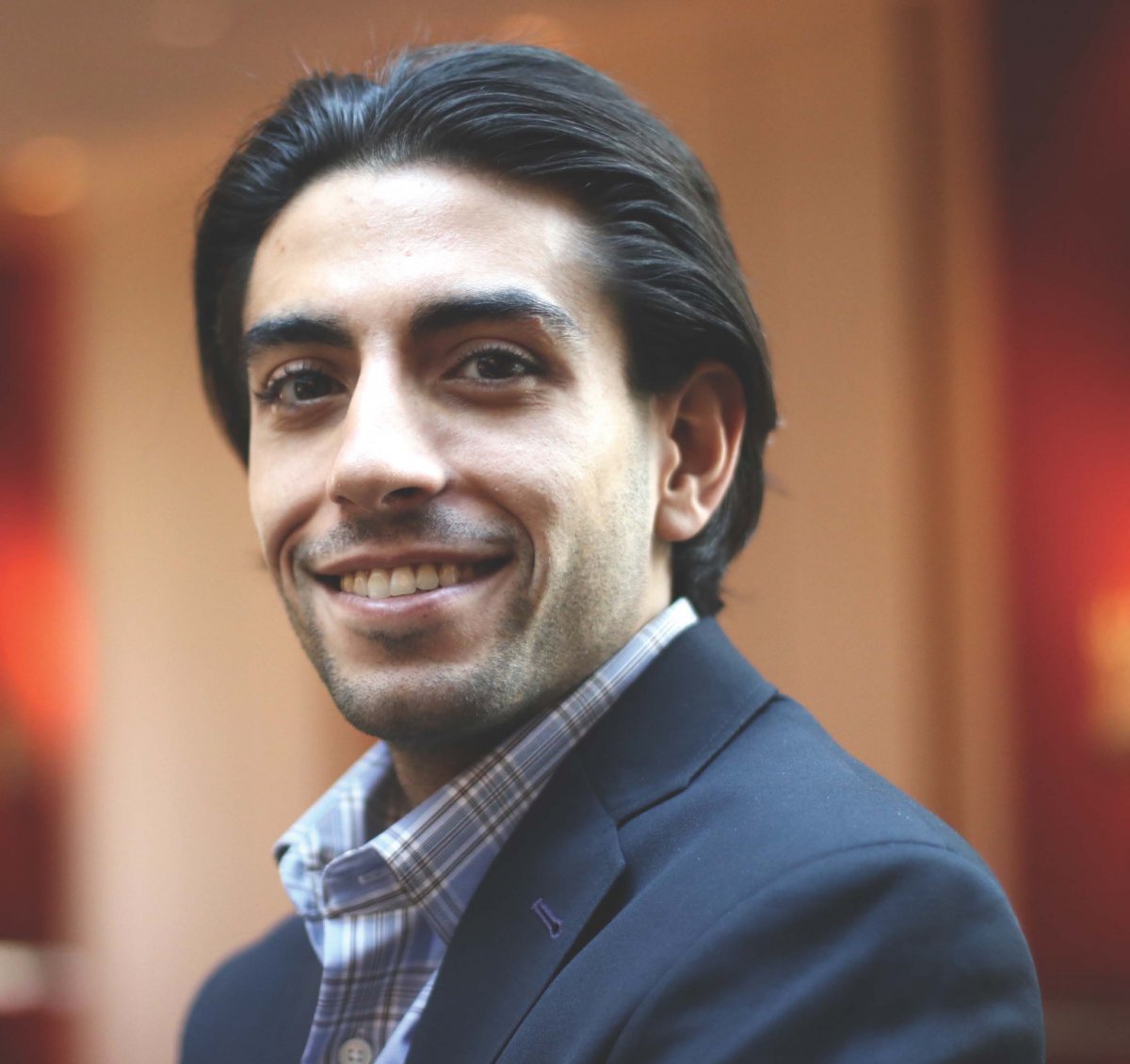 Alfred Farris has taught graduate, undergraduate and high school students, in the individual, laboratory, small classroom, and large lecture hall capacities, and both domestically and internationally in the Department of Physics and Astronomy. He was the instructor of record for an introductory physics course of 150 students and for a seminar course intended to teach incoming graduate students how to be first-time teachers. Alfred has been the head teaching assistant in his department for the past two years, during which time he has helped to revise the introductory physics laboratory manual. Alfred has also traveled to Brazil on a fellowship from the American Physical Society to teach about his current research techniques. 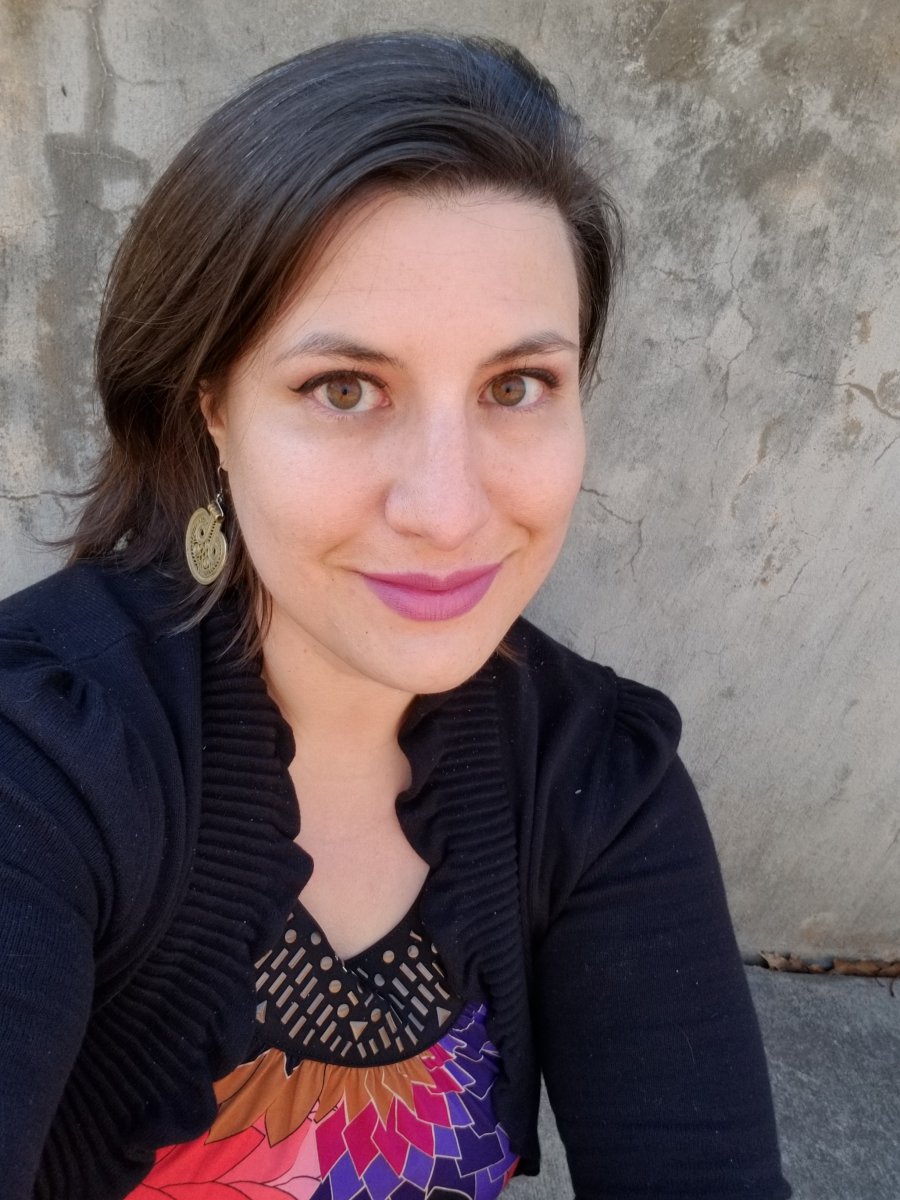 Julia Hernandez brings her interdisciplinary training in literary studies, linguistics and classics to bear in the Spanish-language classroom, both in 1000-2000 level language instruction and in more advanced literature classes. She has been an active presence in the Romance Languages department as a TA and student organizer since 2014. Designing her own Latino Studies course is a highlight of her teaching career, and she is proud to have created an open, inclusive space for UGA's diverse student body to explore the complexity of latinidad in the US.  She considers it a particular honor that her Latino students have reflected, as expressed in one student’s words, that the course “pushed me to learn more about my heritage and truly understand more of my identity.” 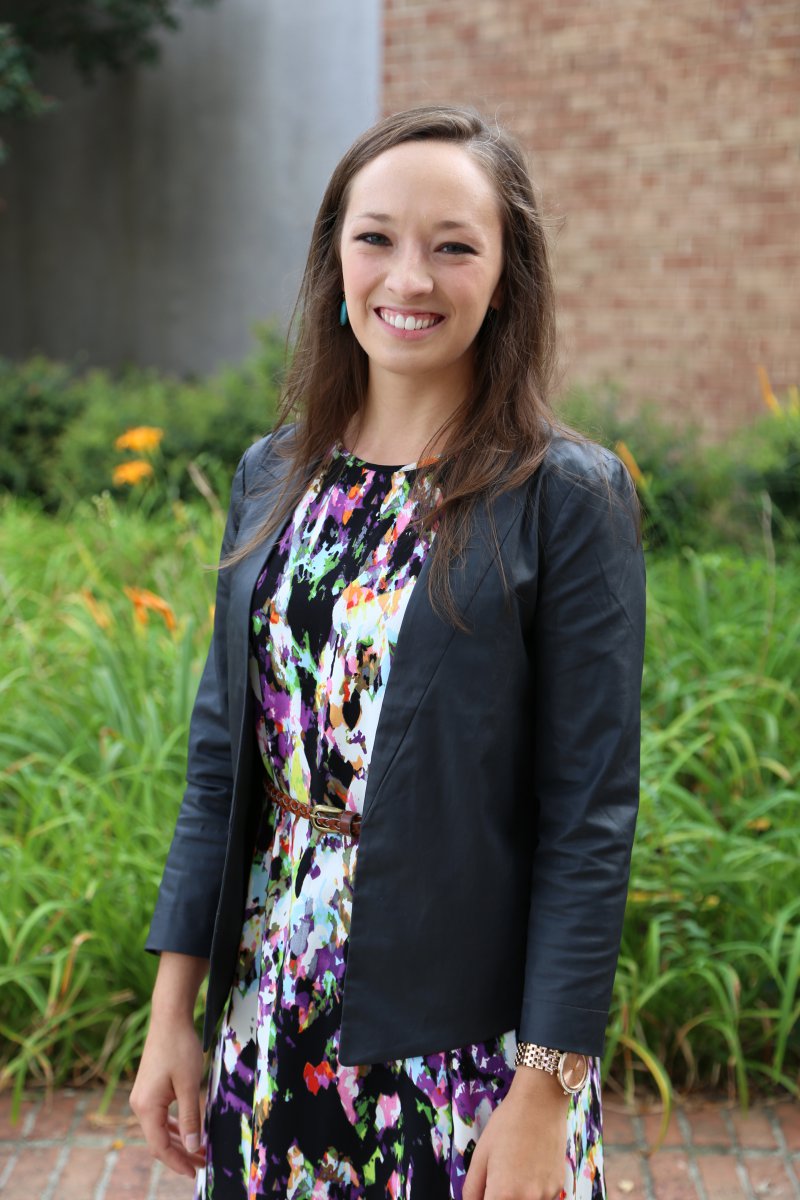 Mary Helen Hoque has been a TA for the Hugh Hodgson School of Music and currently serves as Graduate Assistant for TA Development and Recognition for the Center for Teaching Learning. In both her teaching and mentoring activities, she encourages her students and peers to practice reflection and approach learning opportunities with an experimental perspective, welcoming collaboration, discovery and even failure in the pursuit of success. She was a Future Faculty Fellow in 2016-2017, founded and co-directs the PEDTalk workshop series, and has recently presented and developed resource materials for the CTL on Universal Design for Learning. 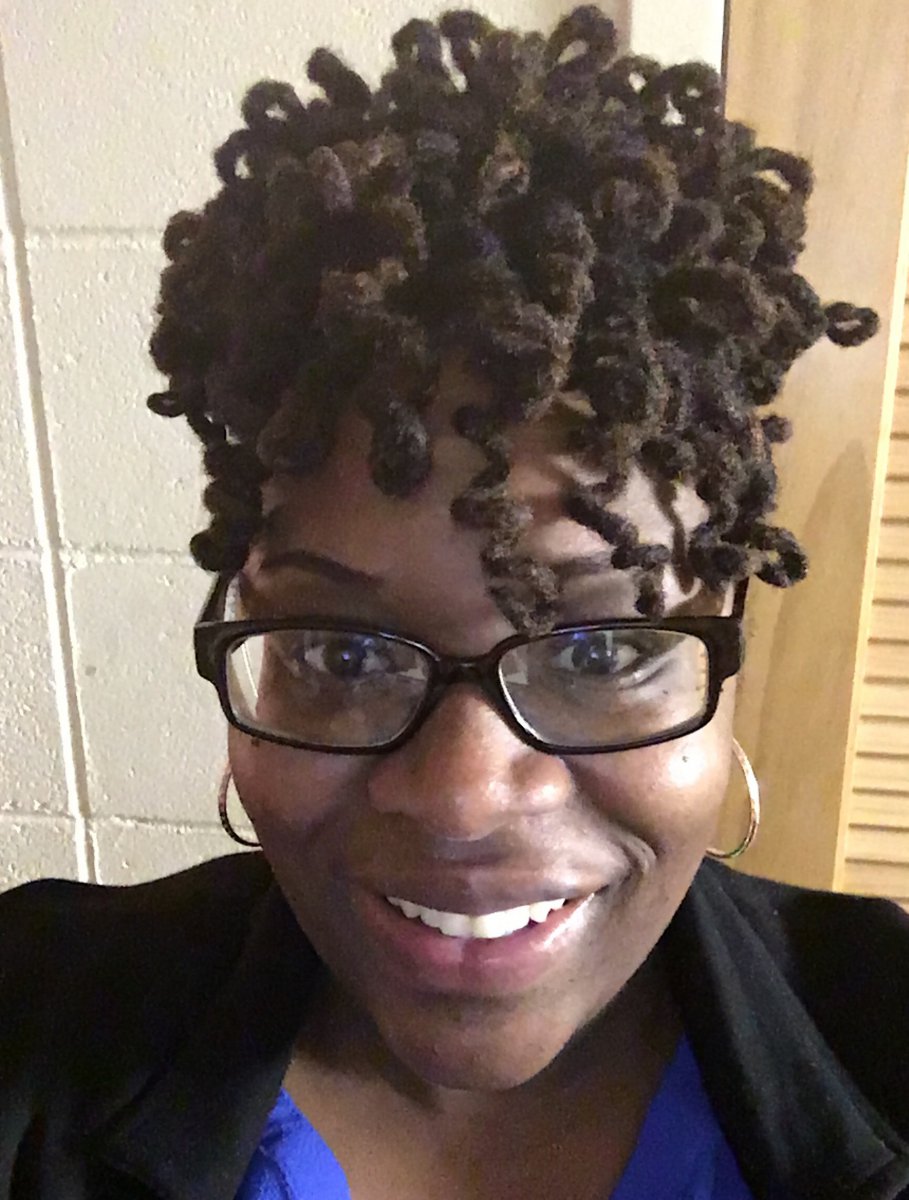 Chioma Kas-Osoka serves as a TA for the Department of Health Promotion and Behavior. She worked with faculty and fellow TAs to redesign an undergraduate health promotion course by developing and implementing online content into the curriculum. She recently first authored an article outlining the process of adapting active learning strategies to the online environment. Chioma also spends time outside of UGA participating in after school programs in the Athens community. She organizes and facilitates science and art projects for middle school students at Clarke Middle School. Chioma is dedicated to teaching and looks forward to pursuing a career in academia. 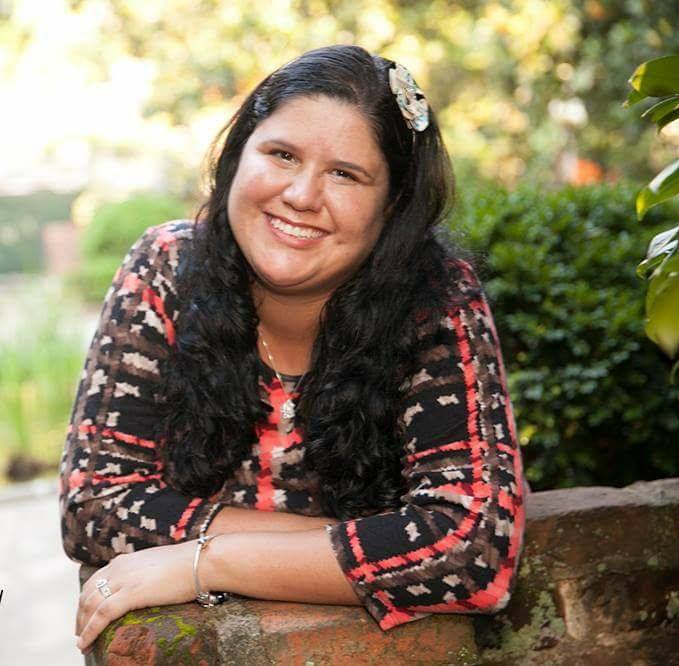 Vivi Klen Alves is a passionate and enthusiastic Portuguese Language and Culture Instructor. As a Graduate student, she has played a major role in K16 initiatives in the state of Georgia. Using technology, she has made significant contributions to the language classroom. Her support for innovation in teaching has been demonstrated in several workshops and a book chapter. Vivi believes that learning a world language is a very serious and important job. It must go beyond vocabulary memorization and include real-life exposure to various spheres of intercultural communication. For her, students learn a second language by welcoming diversity and overcoming borders to collaborate on the exchange of big ideas.