UGA grant recipients attend Reacting to the Past Conference 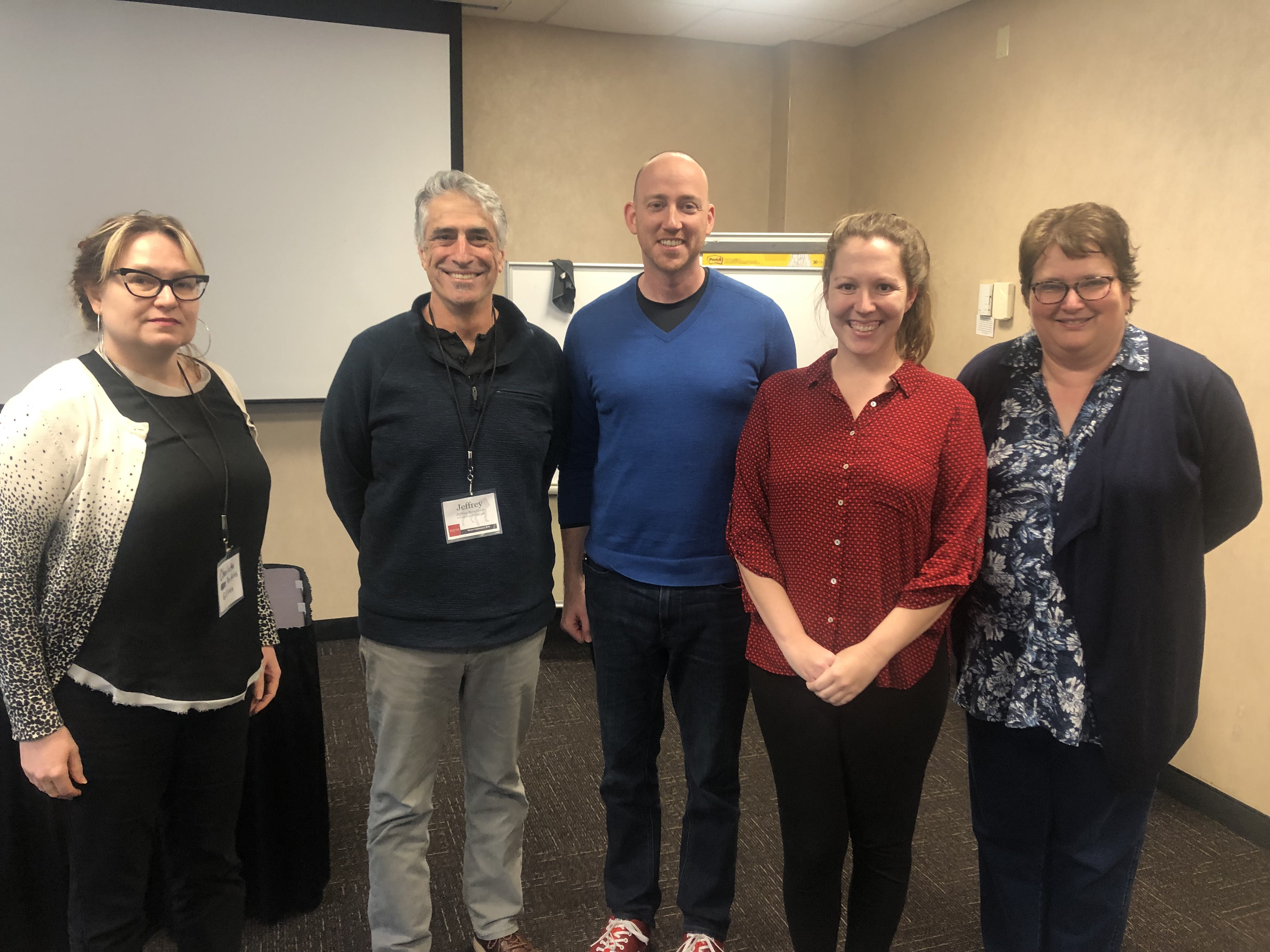 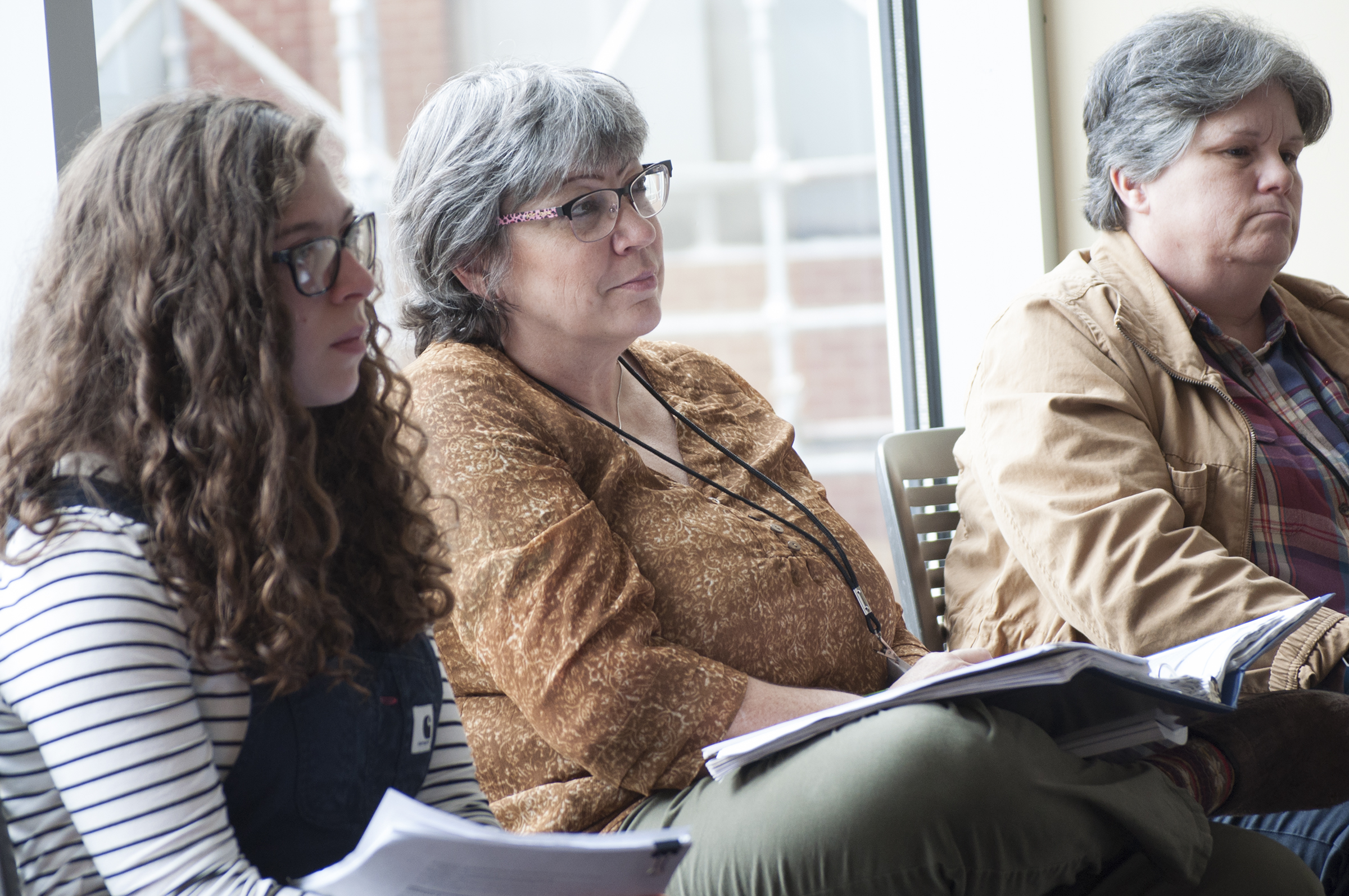 The grant recipients include:

The three teams, along with other faculty from UGA and other universities and colleges across the country, will work over the next several months to apply the Reacting pedagogy to their respective courses. 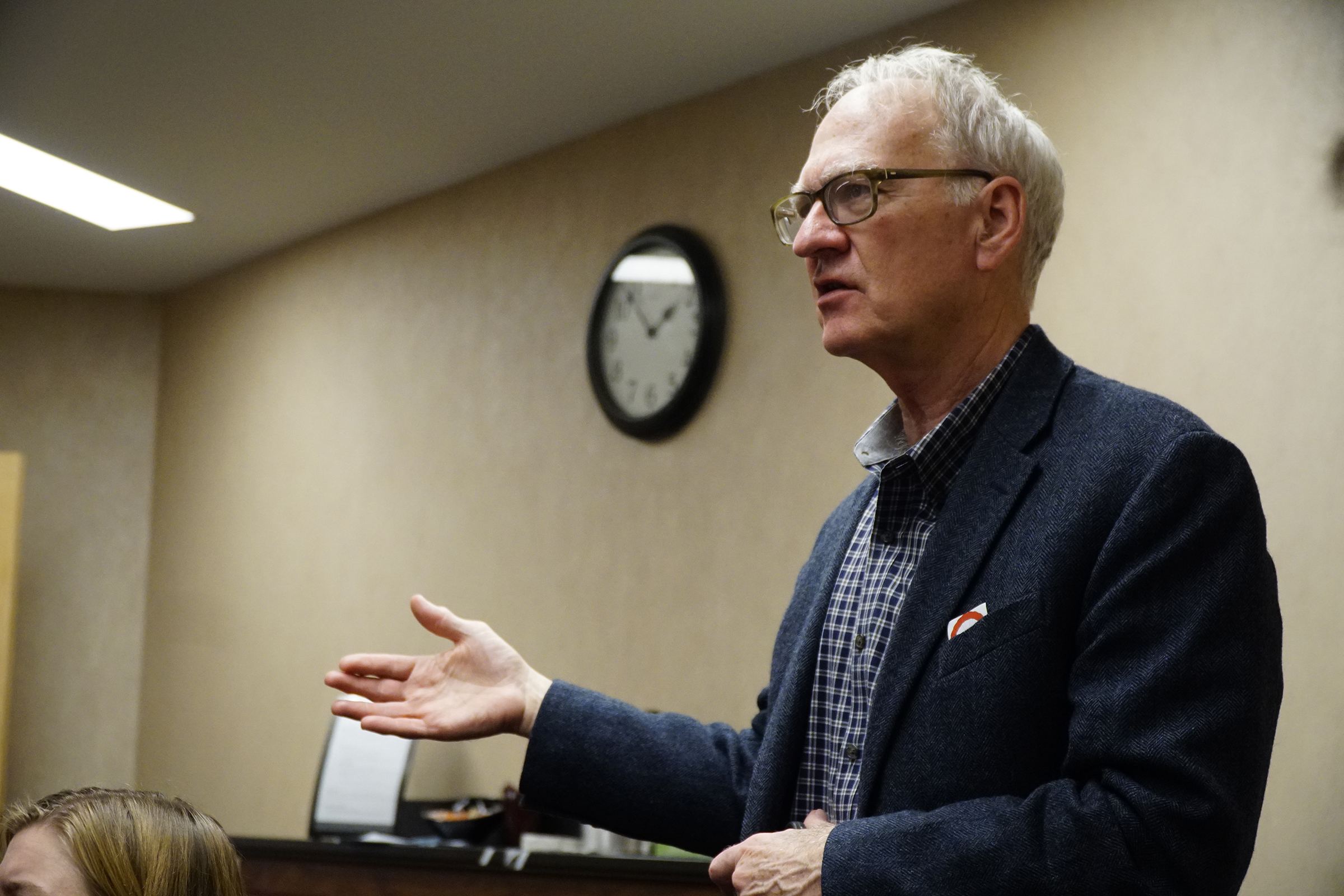 Professor Mark C. Carnes from Barnard College in New York City pioneered this interactive pedagogy in the late 1990s to enliven his American History classes. Now over 250 colleges and universities across the nation use Reacting pedagogy across mutliple disciplines—either as a mandatory freshman experience, a capstone course in one’s major, or an elective.

Reacting consists of elaborate games, set in a specific time and place. Students play sustained roles in a structured 4-week game, speaking and writing in character on issues of the day. Games may be embedded in otherwise traditional courses, or two games may be played in a single Reacting course. The instructor, as Gamemaster, introduces the “game” through a series of traditional lectures and discussions.

Once the game begins, students run each session, while the instructor advises and guides them on research topics pertinent to the game and grades their oral and written work. In character, over a four-week period, students conduct research and then deliver persuasive speeches in an assembly, as they debate and negotiate issues of the day.

Reacting effectively draws students into the past, promotes engagement with big ideas, and fosters intellectual and academic skills. Students set aside preconceptions and immerse themselves in ways of thinking markedly different from those with which they are familiar. Students engage in active learning, collaborate with other students, develop citizenship skills at a time and place other than their own here and now.

At UGA, 19 Reacting games are available and twelve more are in development. This is the third consecutive year the University of Georgia has hosted the winter Reacting to the Past Conference. 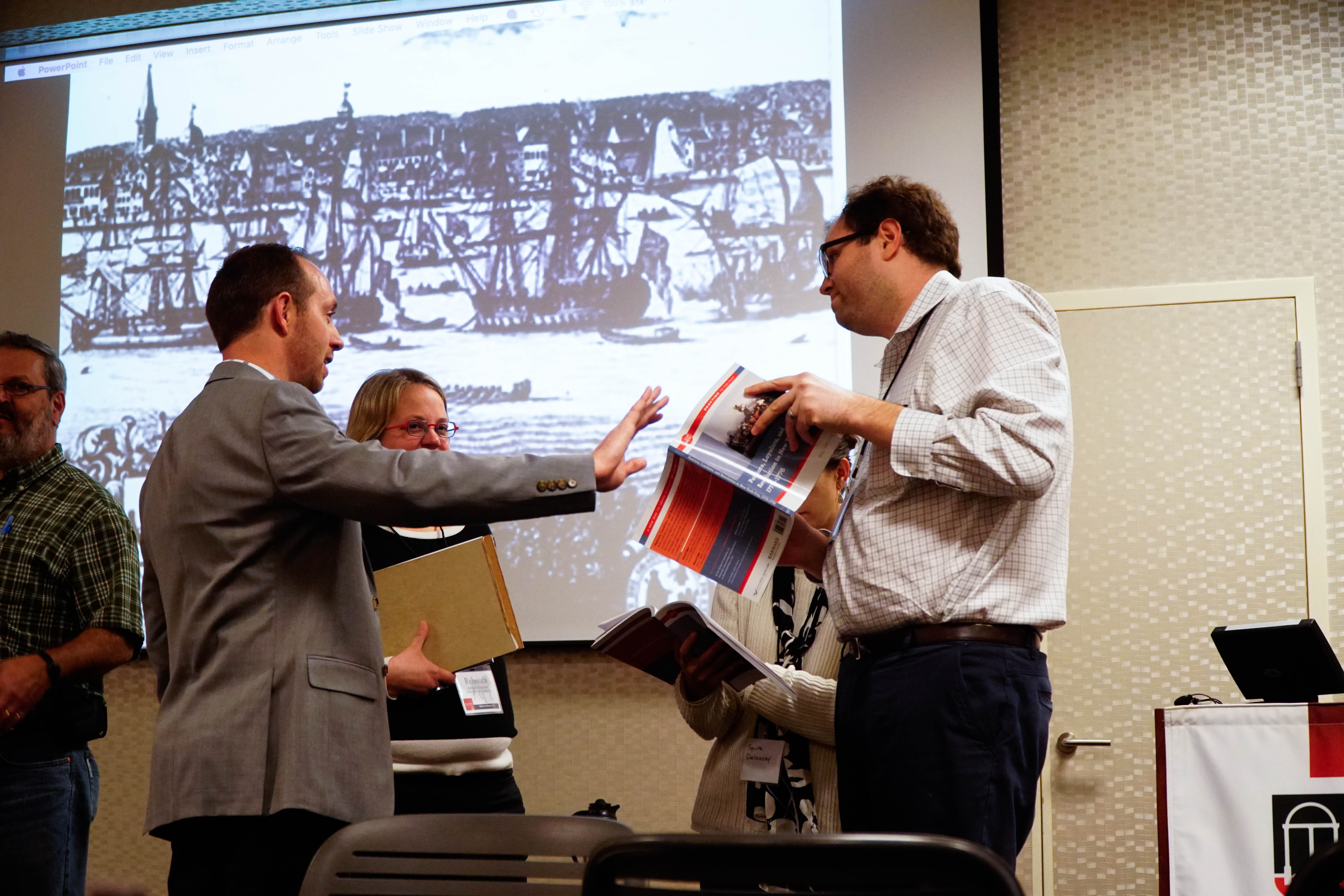 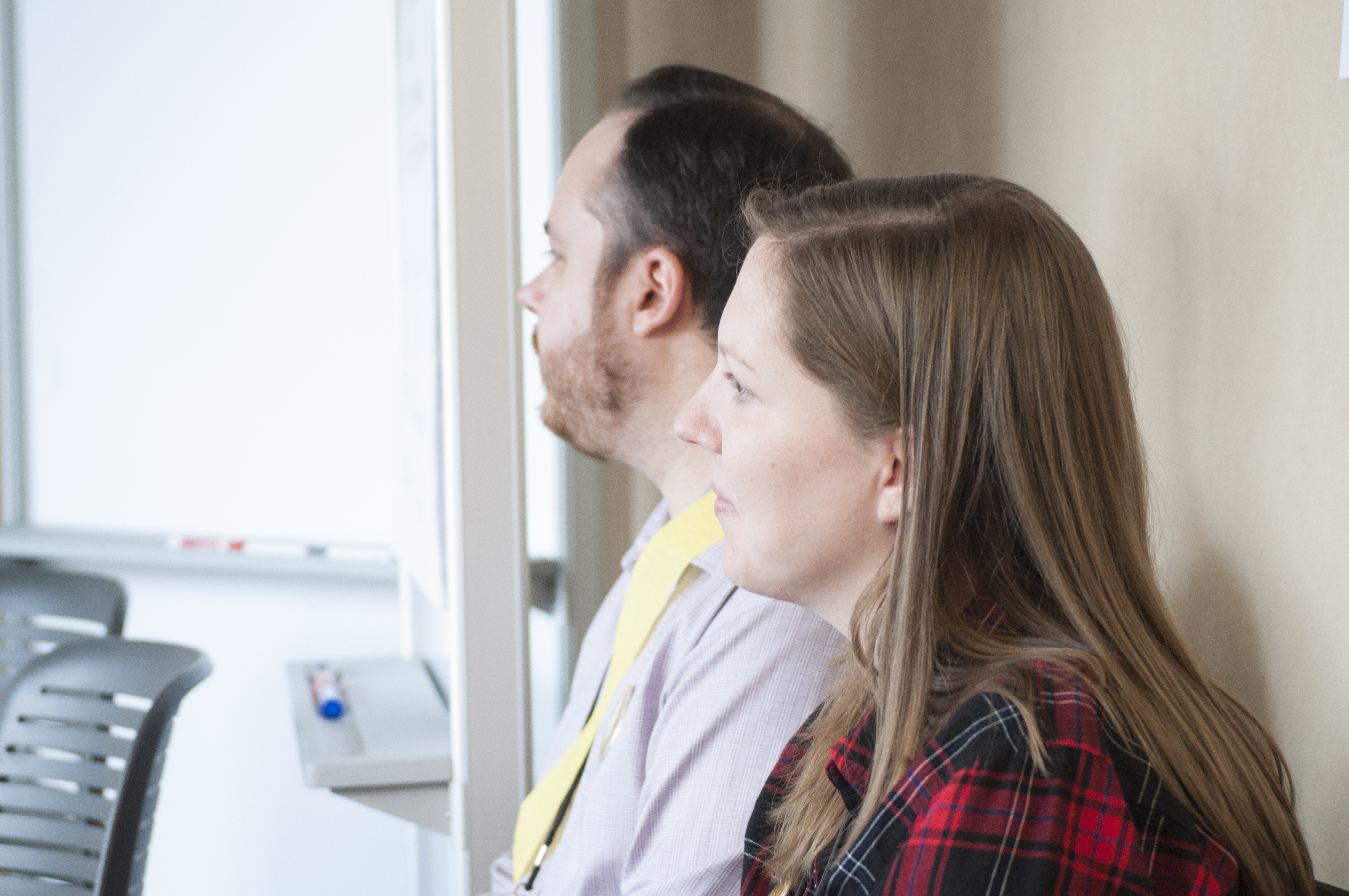 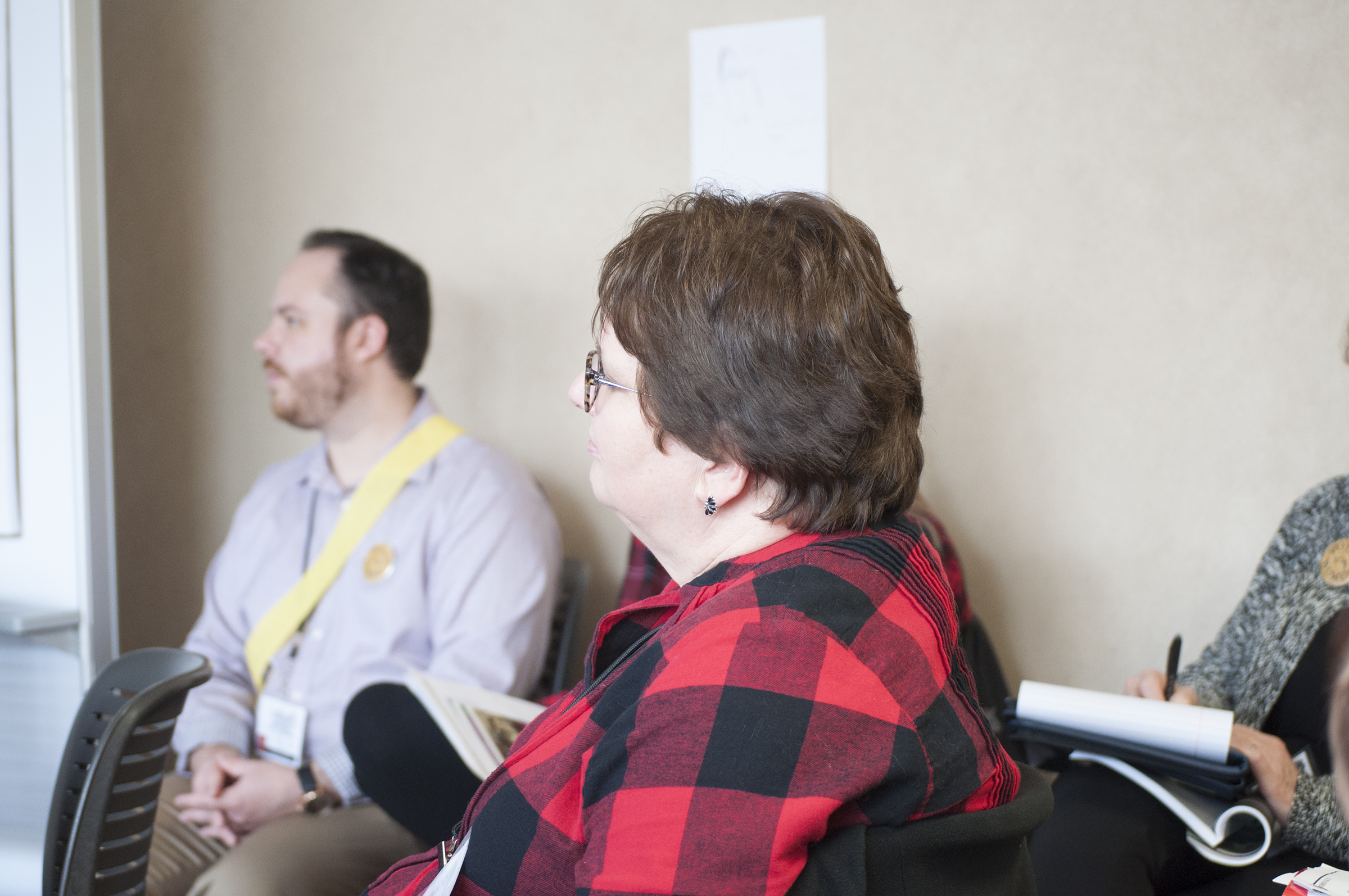 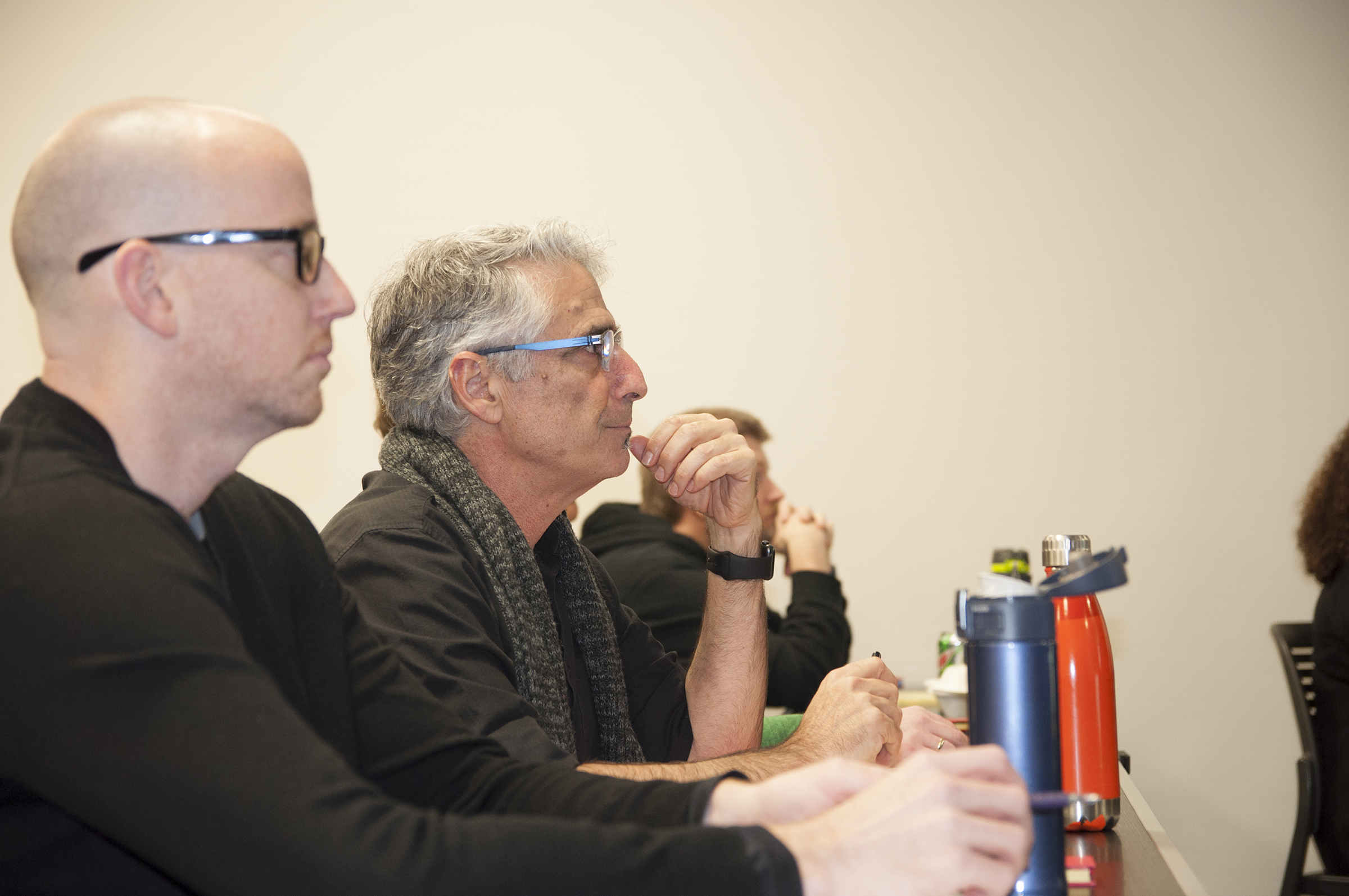 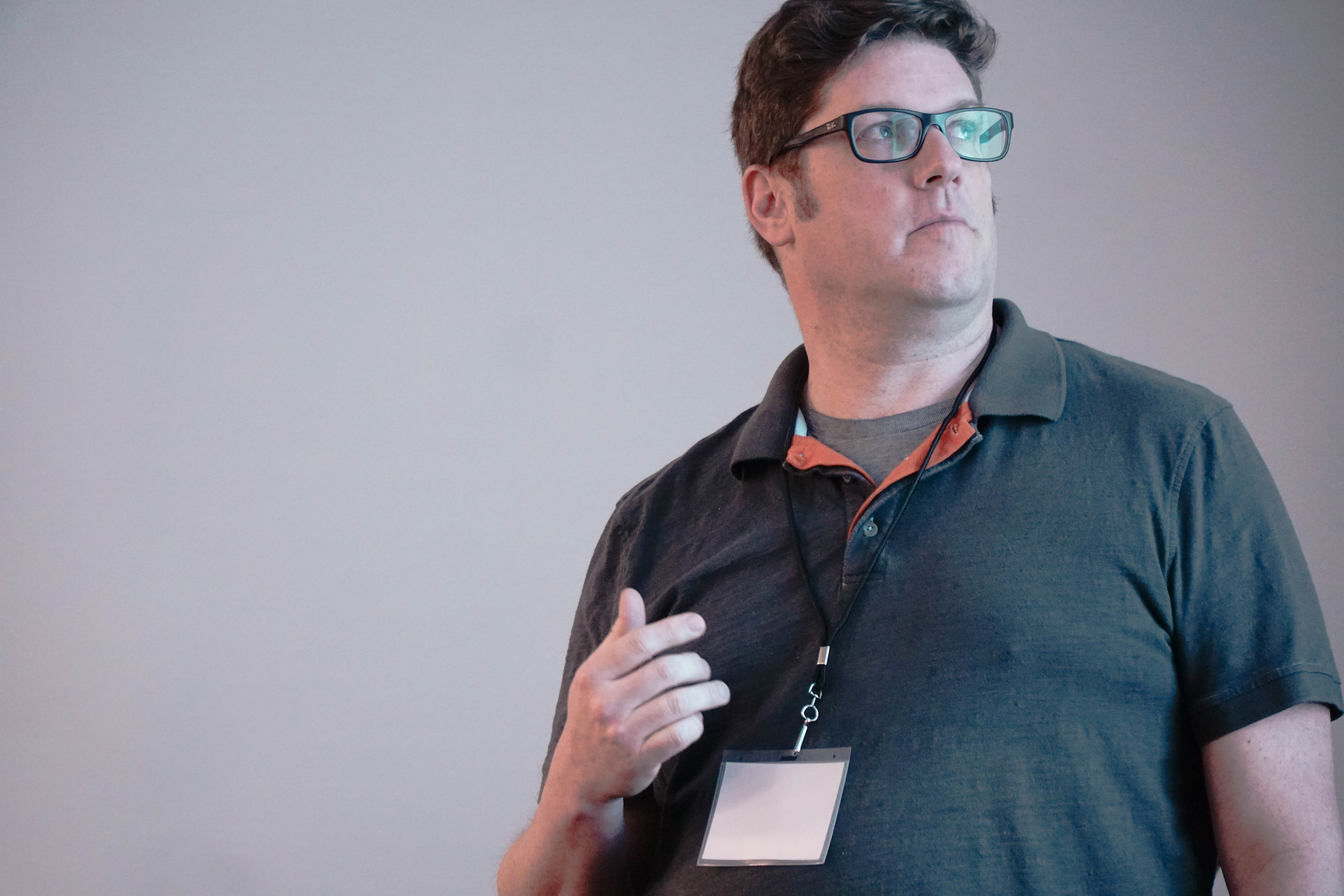 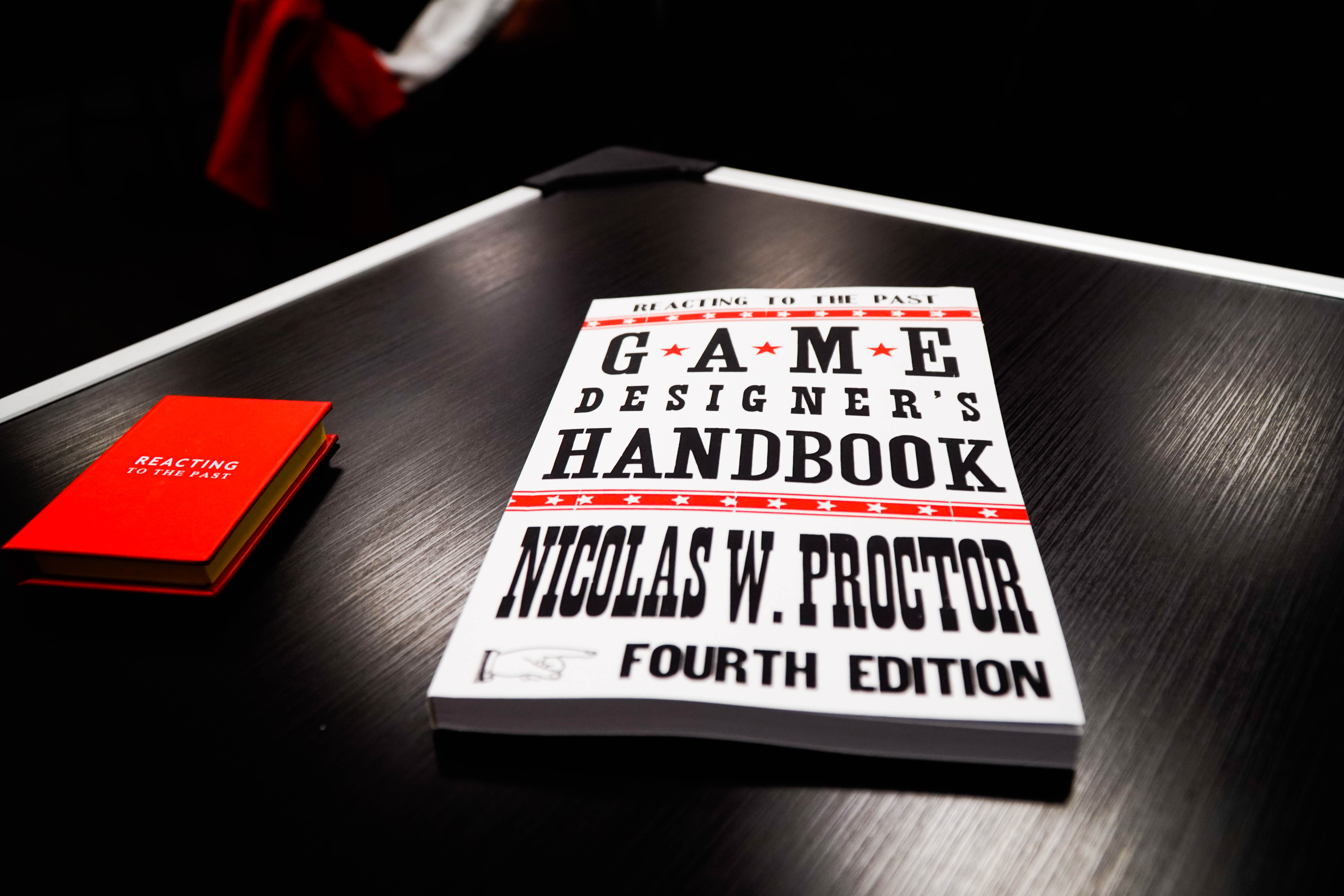 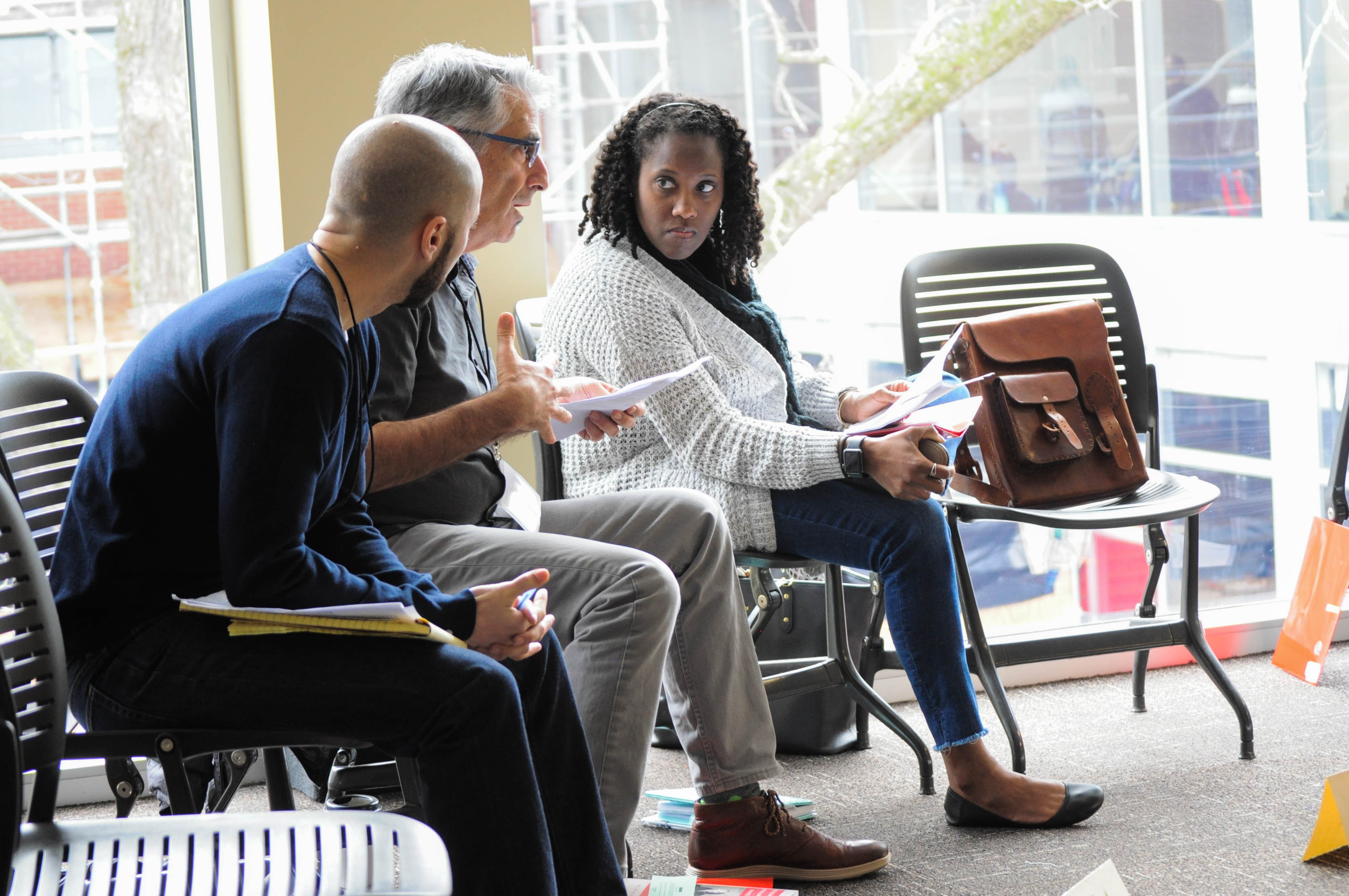 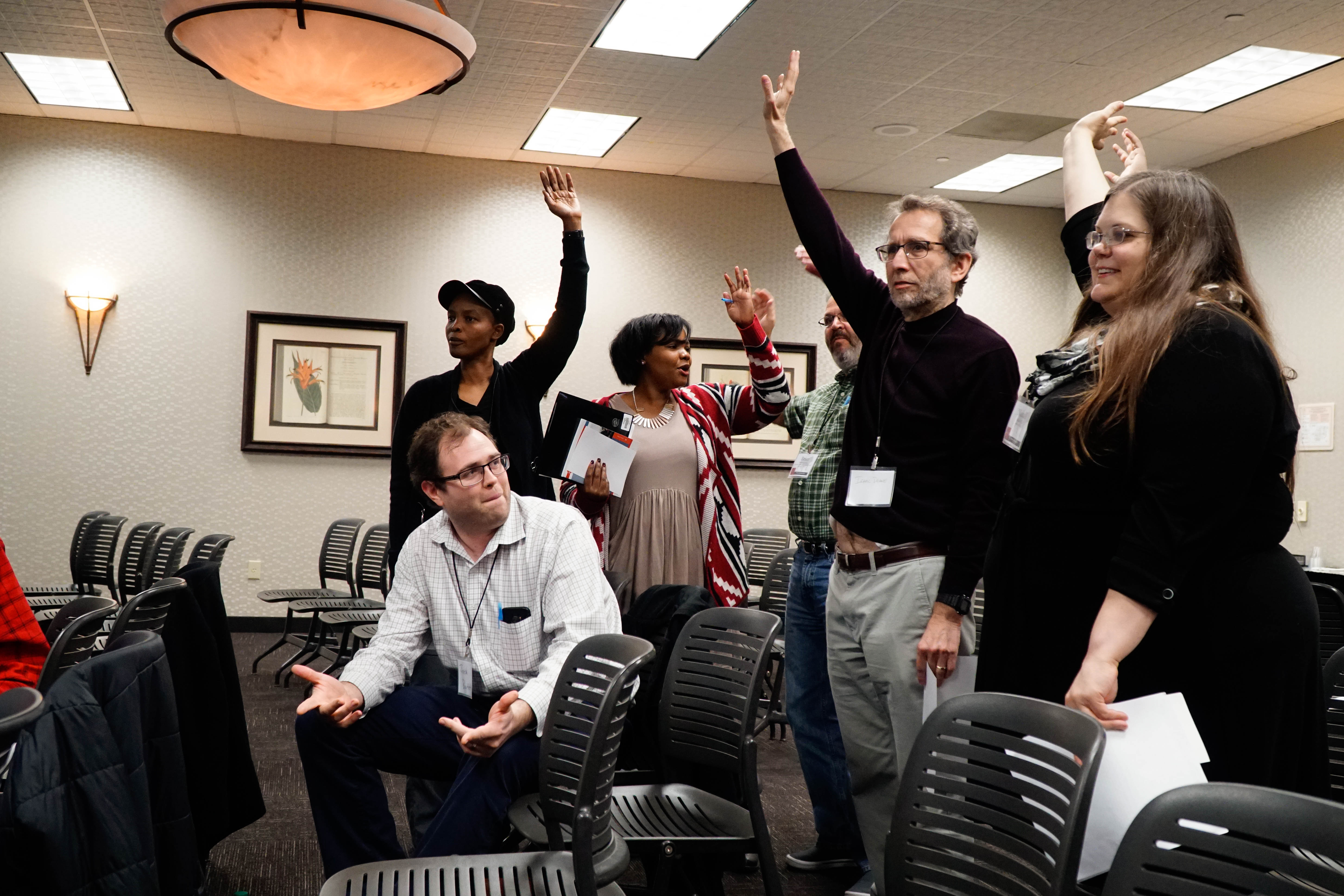 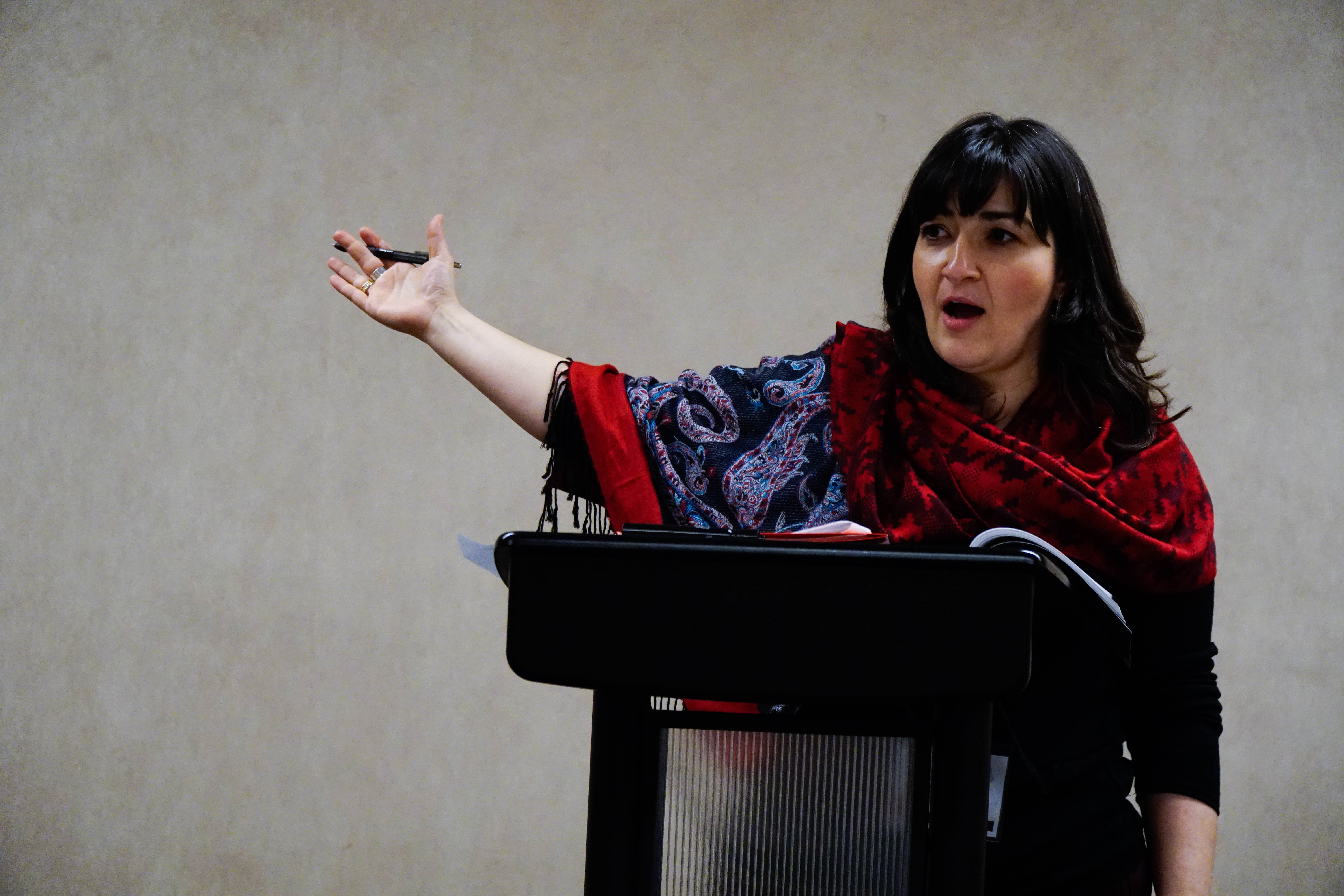