Before a speaker visited his art history class, Alex French had never heard of the small mountaintop town of Cortona, Italy. Alex also wasn’t aware of UGA’s Cortona Program that enables students of many different majors to study abroad in Italy for a semester. Although he’d considered studying abroad with one of UGA’s myriad of programs, Alex didn’t know which one would be the best fit for him until the speaker made him imagine standing in front of the same pieces of art he had been studying as a part of his class. Now a senior in computer animation and film studies and a Cortona alum, Alex French cherishes the memories and friendships he gained from the amazing opportunities offered to him in the summer of 2016. 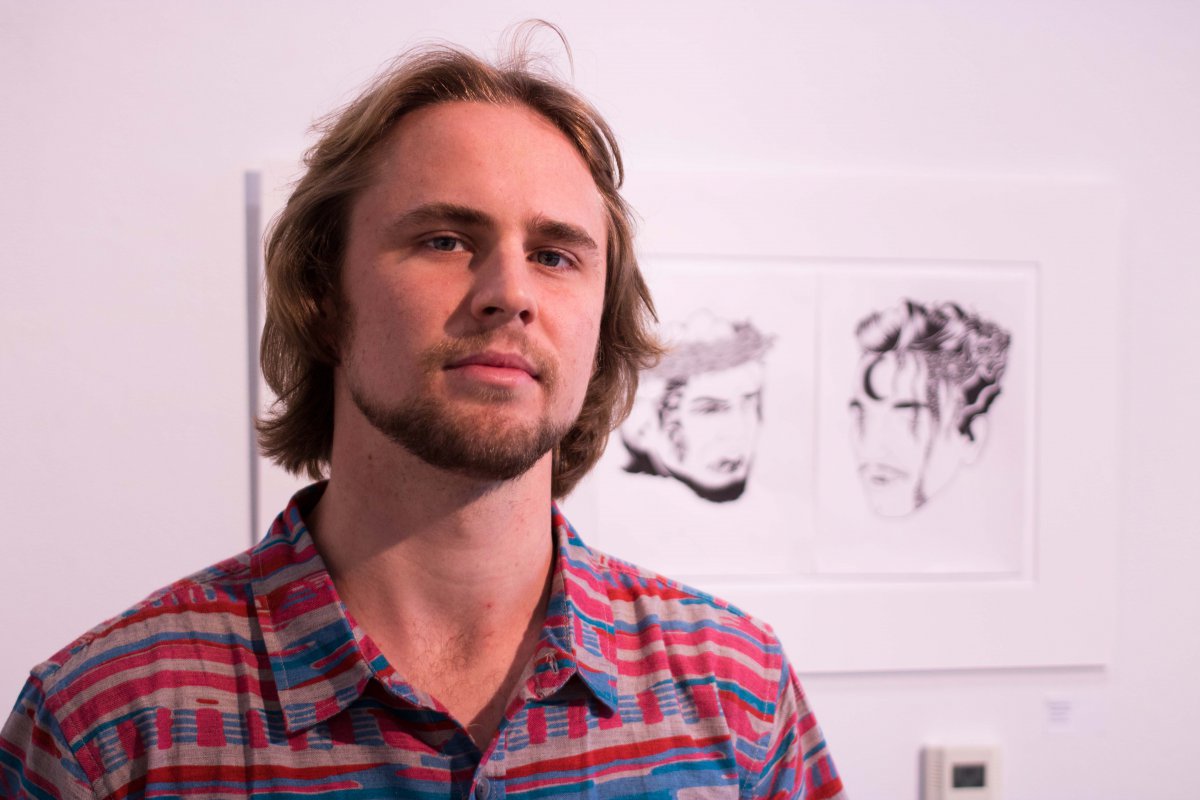 After he found about the program in class that day, Alex reached out to friends and other faculty to who knew about that program and could verify his hopes about the experiences offered by studying abroad. He heard about how students could roam around majestic Italian cities as a part of the Cortona Program, and about Jack Kehoe who started the program in 1969 to bring students closer to other cultures, and more specifically, other people. The enticing possibilities combined with the unmatched respect for the program’s founder motivated Alex to introduce the program to his friends. By the end of that spring semester, Alex and several of his best friends were getting ready to head overseas. 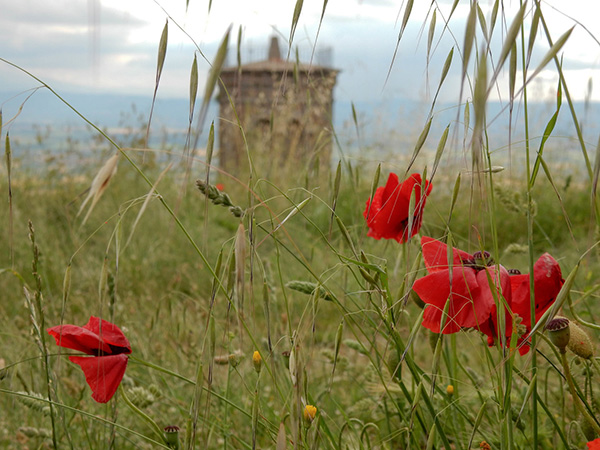 As a part of the Cortona Program, Alex lived in the student dorms in the quant Italian town while attending class during the week. Enrolled in a graphic design and advanced drawing course, Alex took advantage of the crowded piazzas, lively cafes, and winding Italian streets by letting them inspire his art. Naturally, Alex wasn’t alone as every student used their surroundings to fuel their academic and artistic success. Cortona students also traveled on weekend excursions to several other Italian cities—Rome, Venice, Florence, and Pisa to name a few—to learn and absorb the rich, artistic culture. Through these Italian adventures, all the students in Cortona grew into a family that exists to this day.

Even though each of the programs at Cortona, including agriculture, art education, theater programs, offer unique opportunities to students from different majors, Alex’s feeling of comradery with his classmates is normal among study abroad alums. Traversing the globe and experiencing foreign locations with people breeds a type of relationship that cannot be replicated. Being pushed out of your comfort zone by interacting with people from other countries will make you grow in ways that staying on campus won’t. Taking advantage of the University of Georgia’s study abroad opportunities will give you experiences you can’t replace with people you won’t forget.