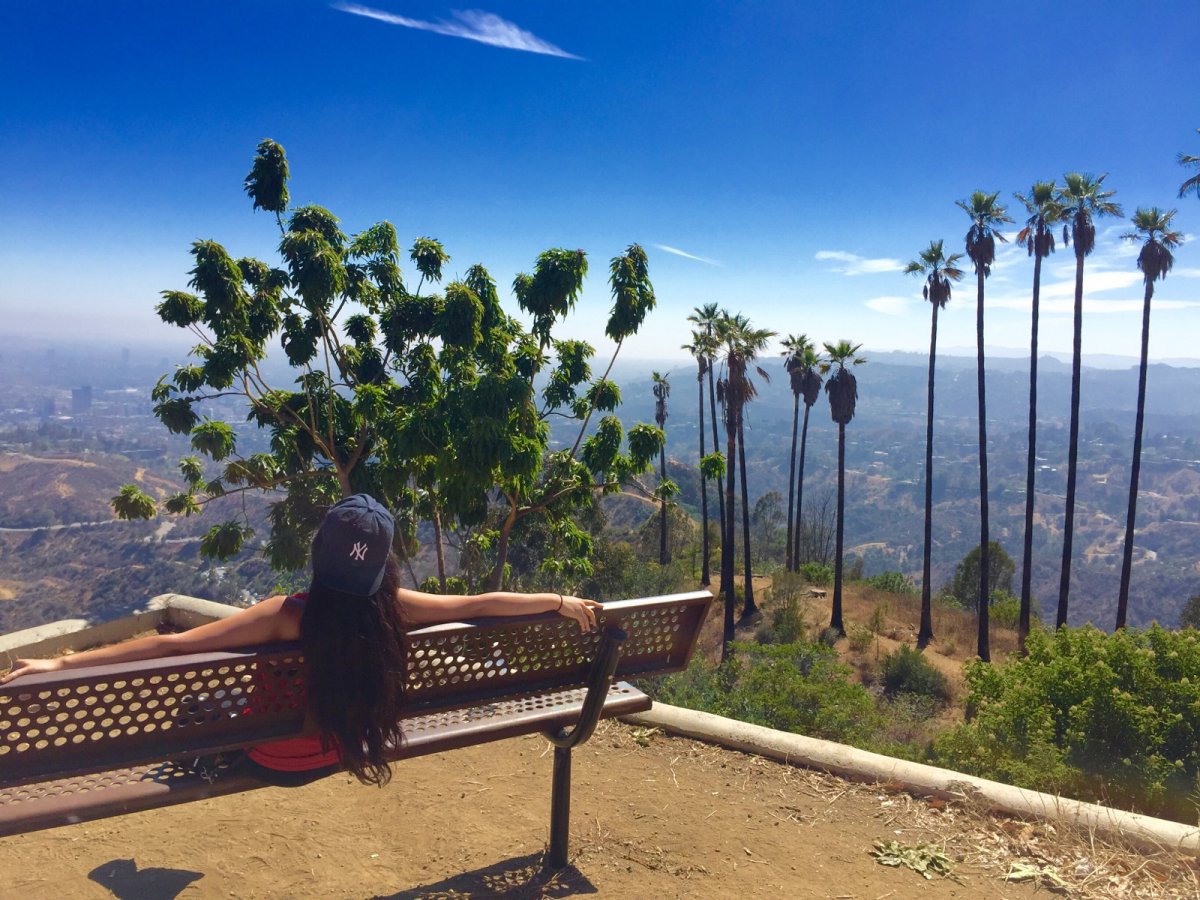 Three and a half years ago, I would have never guessed where my academic career at University of Georgia would have led me. But from the moment I stepped foot on this campus as a freshman, I have been encouraged to step outside of my comfort zone, reach for the stars and work harder than I ever have before. Now, I’m a fourth-year student set to graduate in December from the number two journalism school in the nation with a degree in public relations.

As a freshman, I only had a vague idea of what kind of career I wanted. I knew I was at one of the best universities in the nation to figure it out. All I knew is that I wanted to pursue a career in a creative industry that made an impact on the world around us. I declared myself a public relations major on my UGA application as a high school senior and never looked back.

I’ll never forget the day I first heard about Creative Artists Agency (CAA) through their info session hosted by the Professional Entertainment and Sports Association (PESA) during my sophomore year. Before that point, I never really knew a career in the entertainment industry could ever be attainable for someone who wasn’t already well-connected. Hearing from a CAA recruiter on my own campus lit a fire under me and gave me the hope I needed. From that first info session I attended, I decided obtaining an internship with CAA would become one of the most significant goals of my college career.

CAA has consistently steered away any direct attention on the company to the work of their widely renowned client roster. To give you a little bit of background on the company’s influence in entertainment:

Leading entertainment and sports agency CAA represents many of the most successful and innovative professionals working in movies, music, television, theatre, video games, sports, and digital content. . In film, CAA has represented more Academy Award winners over the past five years than the next two agencies combined. In television, CAA packaged the number one show on broadcast TV (Empire), the number one show on premium cable (Game of Thrones) and the number one show in basic cable (The Walking Dead). CAA has been named Music Agency of the Year by Billboard for nine out of the past 12 years. CAA Sports was named the Most Valuable Sports Agency of 2016 by Forbes, leading all other agencies in contract value under management with more than $7.8 billion. In marketing, CAA represents major brands like General Motors, Coca-Cola, Chipotle and Anheuser-Busch. 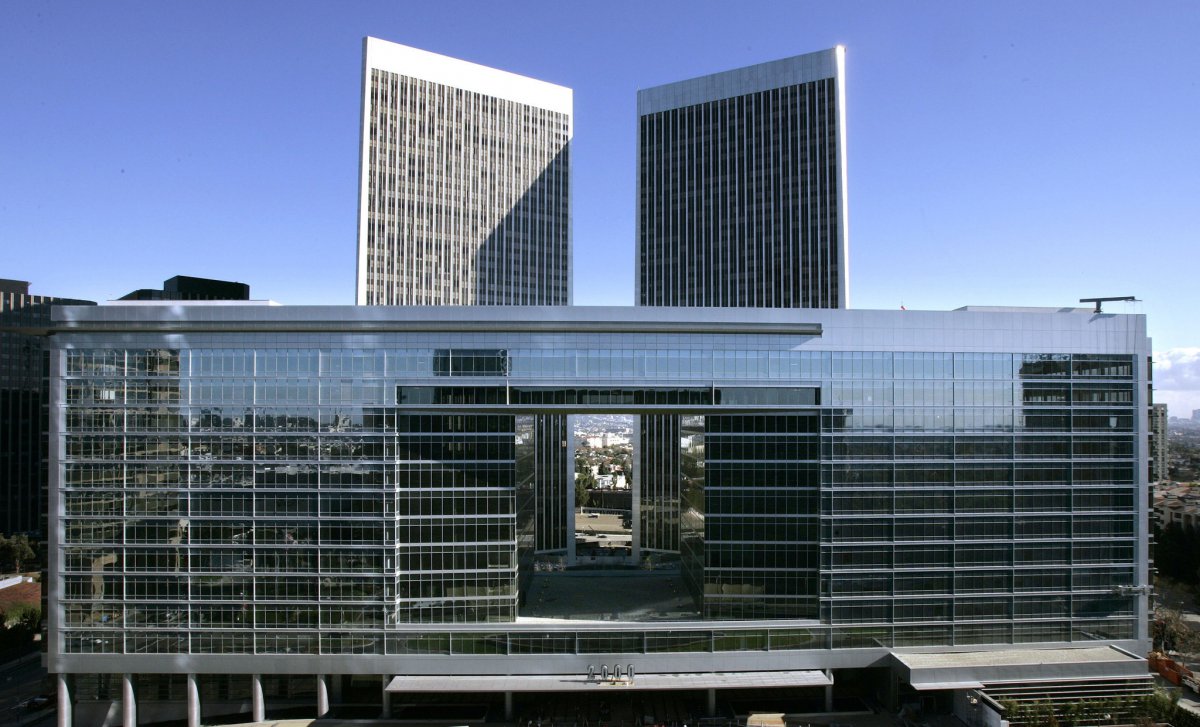 Hearing about career opportunities at CAA was like having a light bulb go off in my head. I became determined to get accepted into their internship program, completely throwing myself into hands-on learning experiences. As a sophomore in my fall semester, I didn’t have nearly enough experience to qualify for a position at CAA quite yet, but I still applied. Even though I didn’t even end up getting an opportunity to interview, I didn’t let that deter me. I knew that if I kept on pushing, this internship had the potential to put me onto a trajectory for success. In the meantime, I decided to go after other opportunities that would provide me with enriching experiences that I could apply to the entertainment industry in the future. I went on to become vice president of PESA, the organization that hosts CAA every year, an intern for a talent management firm and a PR intern for the Office of the Vice President for Instruction, among other endeavors, always keeping CAA in the back of my mind.

I received a phone call with an offer for a position in the summer 2016 intern class at CAA on my 21st birthday, which will forever remain one of the most surreal, life-changing moments of my career. Receiving this offer gave me a foothold on the path to making it in the entertainment industry one day.

Working towards a career path in the entertainment industry can at times feel impossible, like all the odds in the world are stacked against you. It’s an incredibly competitive, unpredictable and tough industry to be in - but almost one of the most rewarding. It is a true test of your passion, your hustle and your ambition. And when you finally reach that milestone you’ve spent years laboring over, that feeling is unforgettable. That feeling of accomplishment is one that I owe to the University of Georgia.

UGA provided me with a diverse range of experiential learning opportunities to prepare me personally and professionally for a career in entertainment, from the Grady College of Journalism and Mass Communication’s internship program in Los Angeles to working with a campaign advisor to the 2016 presidential election to curate a TED talk.

The people that I’ve met at UGA, my fellow students, faculty and alumni, have guided me throughout my time here with graciousness, compassion and advice I wouldn’t trade for the world. Never be afraid to reach out for help within the Bulldog Nation. They were once in your shoes and understand better than anyone else ever could. The bond between Dawgs is one like no other, whether it’s right here on campus or across the country in Los Angeles.

When I was asked to share my story, I thought, “I’m just an intern, at the very bottom of the totem-pole. How could my story help anyone?” But then I thought about the younger me five or ten years ago, who would look up to the person I’ve grown into today. While I still have a long way to go in my career, I hope that maybe my story can inspire others to pursue their goals with an relentless tenacity, whether that’s landing an internship at your dream company or getting into graduate school.

If there’s anything I learned throughout my college career, it’s that it’s absolutely okay to not know exactly what you want out of life. What’s important is that you constantly search for inspiration around you. Never be afraid to go after an opportunity. Be confident in the world-class education you are receiving at UGA. Reach out to those you admire and ask for advice and guidance. Do what scares you and give it your absolute everything. Remember that the most rewarding path is almost always the most difficult one. Make the most of your environment, surround yourself with hard-working people and have faith in yourself. The rest will come.

After I graduate from the Grady College of Journalism and Mass Communication this upcoming December, I plan to move to Los Angeles to continue pursuing my dream of telling stories that matter in the entertainment industry.